Former Manchester United star Andy Cole said in an official interview with Manchester United recently that he felt unwell after returning from a trip to Vietnam. If he did not go to the hospital at that time, he was likely to die. 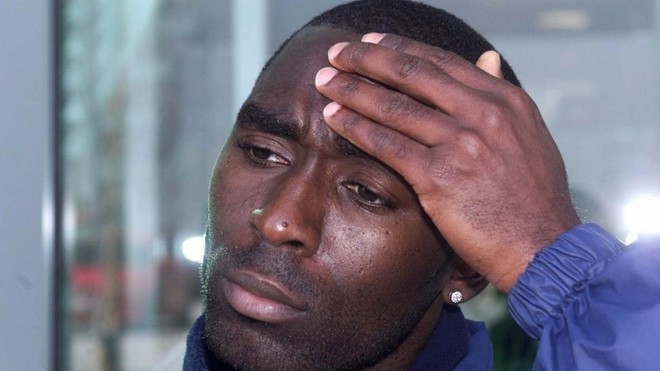 Andy Cole contracted a virus while traveling to Vietnam in 2015, which caused him to develop symptoms of kidney failure. He didn't feel good after returning to the UK. He explained: "I felt a little tired. I thought it was the jet lag, so I drank the fever-reducing medicine and went to sleep."

"The next day I started to gain weight. I told myself that it was nothing, but the weight increased again." He contacted the club’s Dr. Stone. "The doctor I contacted on Saturday, he said to me early on Monday morning:' You must go to the hospital and see'."

After that, Cole's physical condition went from bad to worse, and he gained 18 kilograms, so that he needed a kidney transplant urgently. His nephew Alexander became a donor. "Alexander came to me and said to me:'I can't see you like this anymore.'" Although the former Red Devils striker repeatedly refused, Alexander was very determined and eventually saved Cole's life.